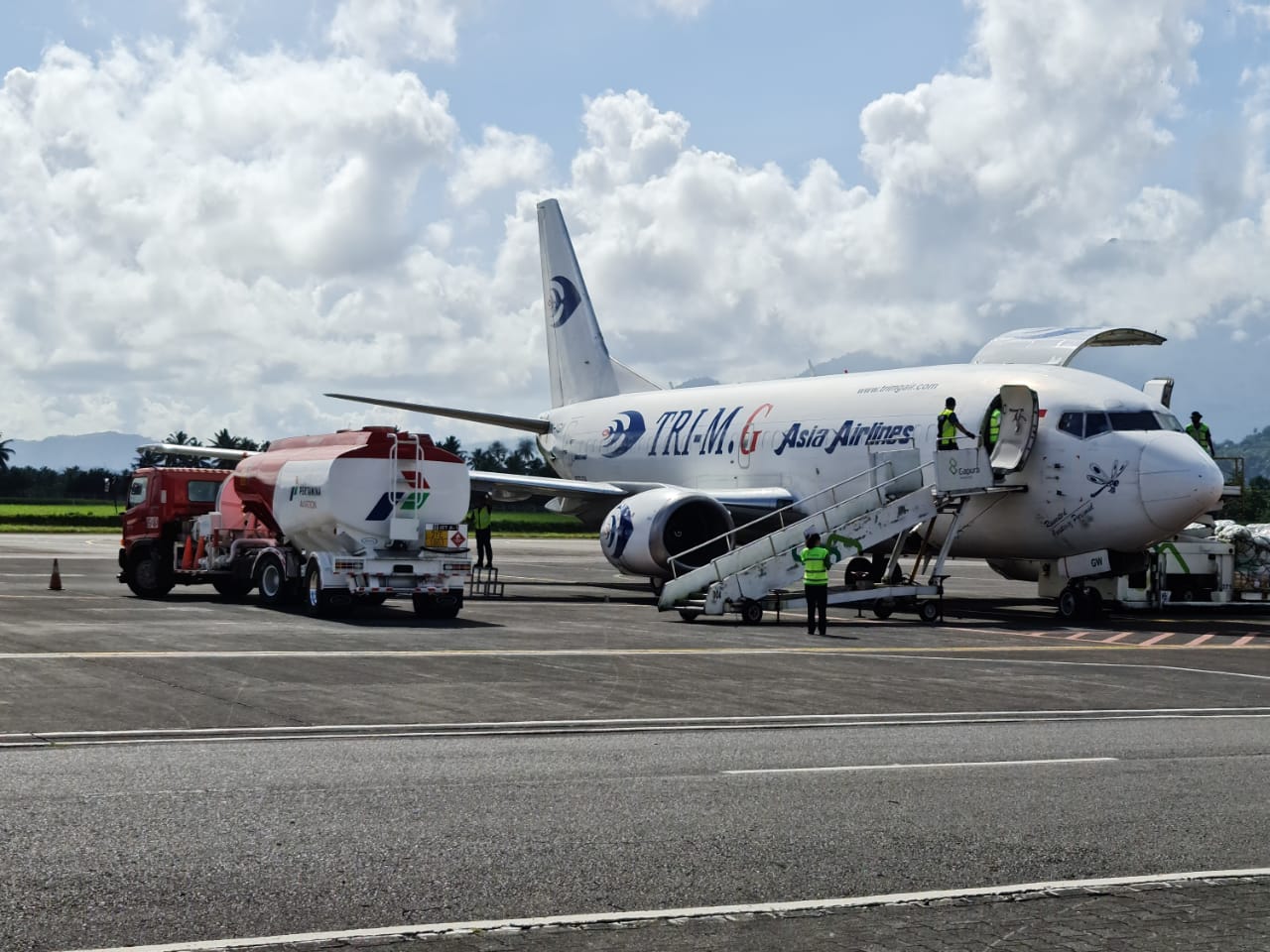 CKB Group's Real Support in encouraging the improvement of the Indonesian fisheries sector, as well as supporting the optimization of government exports which have become the National Economic Recovery program

JAKARTA, March 8, 2021 - As a support for the improvement of the national economy, especially in the fisheries sector, CKB Group as an integrated logistics service provider has opened a new freight route, with a direct route (direct call) from Manado to Singapore. With the opening of this new route, exports of fishery products from Eastern Indonesia can be flown directly to Singapore without having to transit in Jakarta. This is in line with the government's program to make North Sulawesi (Sulut) a national fisheries hub with the Natuna Islands on the west side and North Sulawesi on the eastern side of Indonesia.

Appreciation and positive support were also given by Jerry Sambuaga as Deputy Minister of Trade of the Republic of Indonesia, Steven Kandouw as Deputy Governor of North Sulawesi, Suryopratomo (online) as Indonesian Ambassador to Singapore, Heru Pambudi as Director General of Customs and Excise, Artati Widiarti as Director General of PDSPKP and the ranks of local officials who were also present at the inaugural export ceremony which was held at Sam Ratulangi Airport, Manado, Monday (8/3). Chief Executive Officer of PT Cipta Krida Bahari Iman Sjafei explained that a faster and more efficient process of exporting goods is needed to increase sales and profitability of fishery exports. "The cargo that is flown directly to Singapore will certainly save shipping costs because there is no need to transit in Jakarta. With that condition, fish exports from Eastern Indonesia are growing rapidly. We, as a company with experience in transporting cargo for export, are ready to assist in this process, " explained Iman.

North Sulawesi as the farthest island on the Indonesian border has considerable and promising fishery potential. The abundance of fishery resources, especially Tuna, Tongkol and Cakalang can provide economic benefits for the local community. As an illustration, the export value of North Sulawesi fishery commodities in 2020 will reach USD 48 million or equivalent to IDR 692.88 billion. In addition, Indonesia's exports to Singapore are the second highest after Japan for 5 consecutive years in the ASEAN region, where in 2019 it reached 12.9 billion USD.

As for shipments to Singapore, the special air cargo mode is the Boeing 737-300 with a cargo capacity of up to 16.3 tons. "We hope that the presence of this new (freight) route can build synergy between all fishery export stakeholders in North Sulawesi such as fish entrepreneurs, Manado Customs and Excise, BKIPM Manado and CKB Group so as to produce a shared ecosystem in improving the national economy in general and the welfare of the people of North Sulawesi in Indonesia. in particular," explained Iman.

"CKB Group as an integrated logistics service provider company that has extensive experience in air freight (air freight) both domestically and internationally, is here and ready to assist fishery business players and support the optimization of government exports which have become the National Economic Recovery program,"concluded Iman. 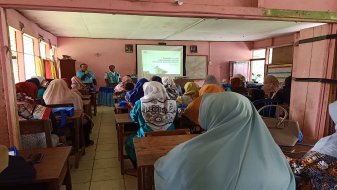 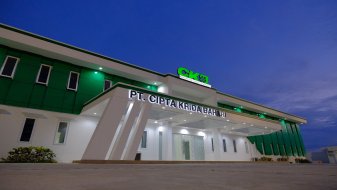 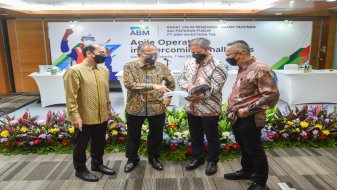 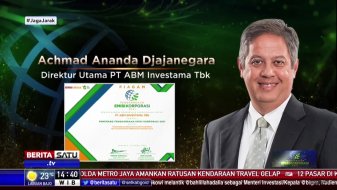 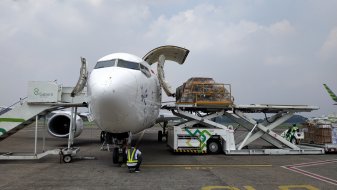