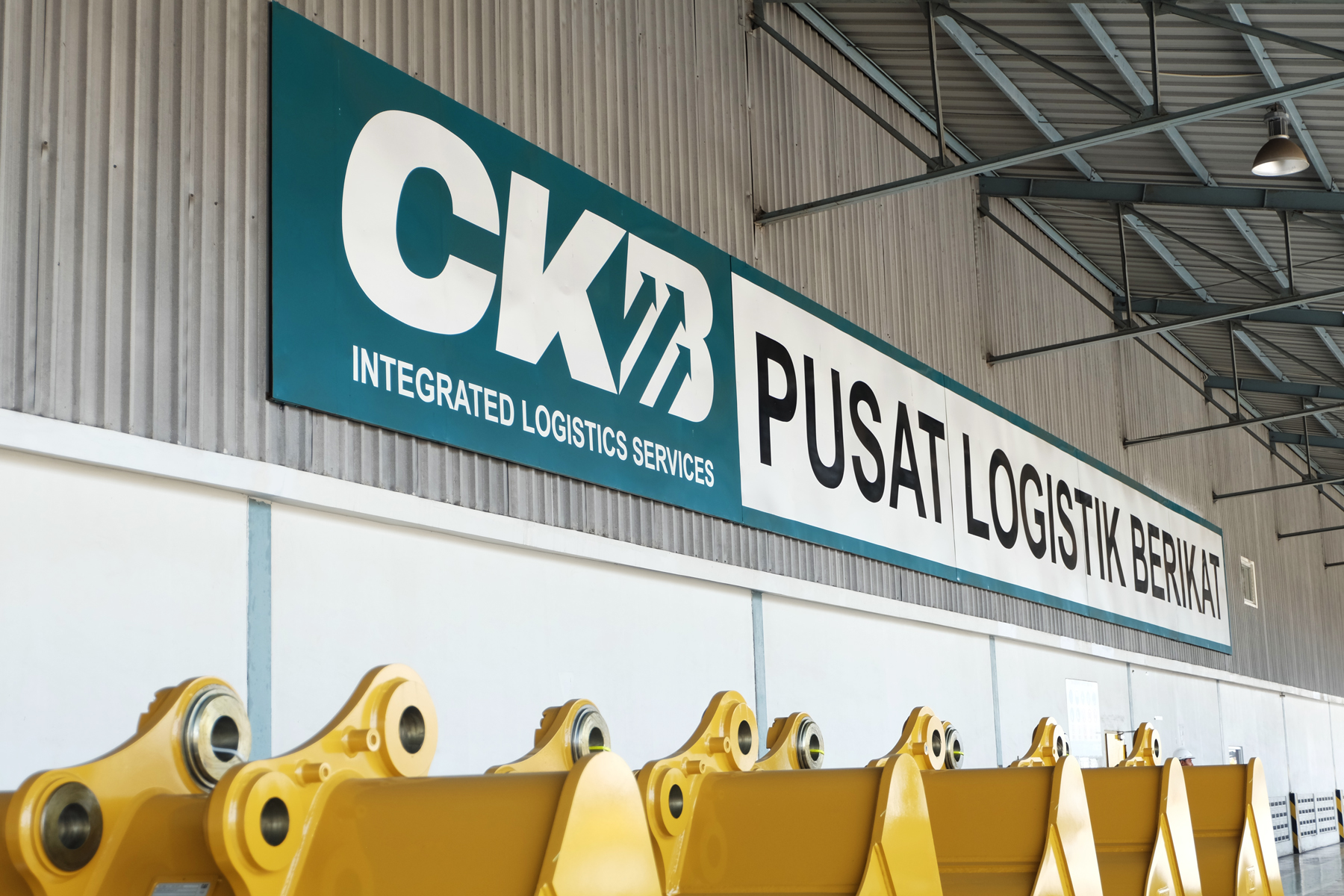 CKB Logistics President Director Iman Sjafei revealed, the addition of the cargo delivery schedule was a response to requests from marine fishery entrepreneurs in Eastern Indonesia.

"Many fishery entrepreneurs are asking for support so that shipping of marine products can reach the destination in Western Indonesia faster. For us this is a good opportunity to build synergy with other entrepreneurs," said Iman.

At present, total cargo shipments with a cargo freighter service for the Jakarta route to Timika reach an average of 60 tons per month with the majority of the goods shipped being products and supporting mining equipment.

"So far, mining and production supporting goods dominate shipments to the East. In the future, with many new mining projects in the region, the market potential will also continue to grow. It's just that we also want to optimize other opportunities, namely shipping of marine fishery products, "he said.

According to Iman, the majority of goods from Eastern Indonesia to Western Indonesia are processed and processed by the sea. Therefore the delivery process requires a fast time so that the quality is maintained.

"The speed factor is very important to maintain the quality of marine fishery products. We at CKB Logistics will continue to support the efforts of fisheries businesses in Eastern Indonesia in reaching their target markets, including in exporting," Iman added.

Since operating twice a week since May 16, 2019, cargo shipments from Jakarta-Timika-Jakarta have shown an increase. "We are sure that this additional schedule will have a positive impact on CKB Logistics in the future. The potential that can be developed is still wide open," said Faith.

To support cargo shipping services, CKB Logistics currently operates Cargo Freighter using Boeing 737 -200 aircraft with a capacity of up to 16 tons in one flight. Other routes served include Singapore-Jakarta-Balikpapan which operates five (5) times a week from Tuesday to Saturday.